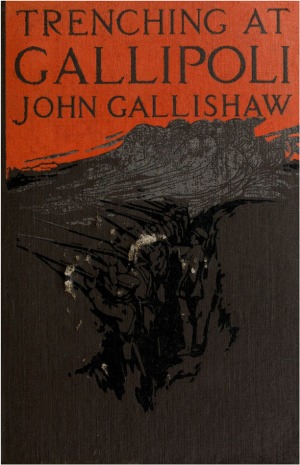 There were many memoirs published during and after the First World War including those by men and women who served for Canada. Some authors will be familiar, such as Will R. Bird and Canon Frederick Scott, however most were penned by those whose names are largely forgotten today. Each provides us with a personal account of their life at the front, in the cockpit of a biplane or behind the wire of a POW camp. 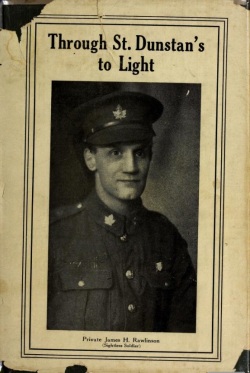 Memoirs can also provide new insights into an individual you’re researching, especially if the author served in the same unit or took part in a specific battle. While researching my great-grandfather I uncovered an account written by B.R. Racey who was one of four men captured while on patrol in the opening hours of the Second Battle of Ypres. Although his memoir didn’t mention him by name my great-grandfather was one of those four men and likely experienced the same harrowing journey from the front lines to a Prisoner of War camp in Germany.

My First World War Canadian Soldier Memoirs page also includes links to a dozen digitized titles focusing on honour rolls and lists. This includes The Gold Stripe series, two volumes of Letters from the Front published by the Imperial Bank of Commerce and several books by universities and colleges.

There are of course many memoirs that have not been digitized and some will be found in libraries or used book shops. Most memoirs have been out of print for decades although publishers such as CEF Books (http://battlefields.ca) and Dundurn Books (https://www.dundurn.com) are doing their best to rectify this. 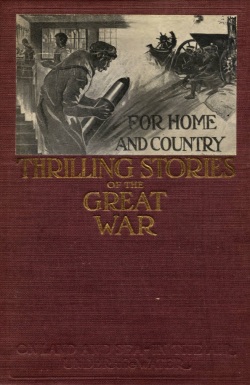 If you’re serious about using soldier memoirs in your research I highly recommend you invest in a copy of “The Canadian Experience of the Great War: A Guide to Memoirs” by Brian Douglas Tennyson. It contains nearly 1900 references and includes a very useful index listing entries by name, military unit, battle, camp, hospital, ship, etc.. It also includes extensive notes and a bibliography of references. For more information check out the helpful review on James Calhoun’s blog.