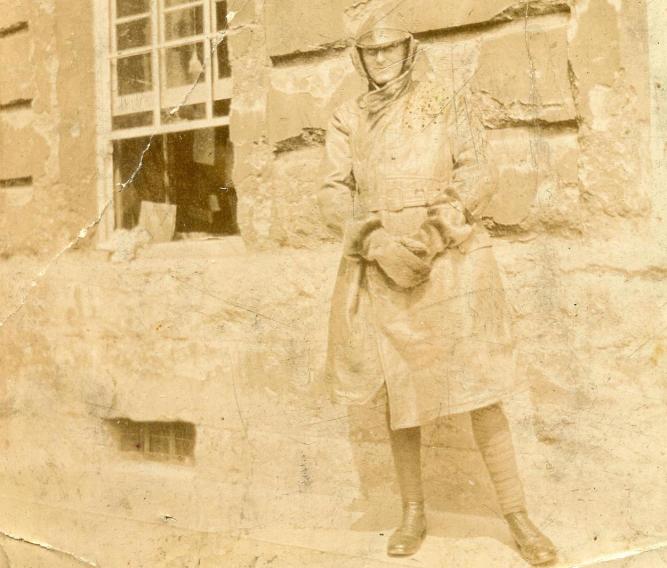 An Unknown Flyer During the First World War

Last year I was given an autographed menu from the 52nd Anniversary dinner celebrating the creation of the Royal Air Force (R.A.F.). The event, part of the National Pioneers of Aerial Warfare Reunion, was held in Toronto on April 17, 1970 and was attended by former First World War flyers from across Canada and the United States. If I had a time machine this is one event I wouldn’t miss, one can only imagine the ripping yarns that were retold over dinner that night!

Included with the menu was a directory of names and addresses of more than 700 individuals. It’s an interesting list and so I’ve digitized and transcribed the names in the hopes that it may be of use to those of you researching First World War flyers. Although OCR software is helpful it’s still taken many hours to prepare and so I’m publishing the list in two parts. I’ll publish a spreadsheet of the complete list when I post Part 2.

I’ve included scans of the original pages at the bottom of the article. My transcribed table of information omits the street address (see the scans for that information) but I’ve added a column for Victories. I’ve used this resource for these numbers although I’m aware there are other lists that include destruction of observation balloons and aircraft destroyed on the ground in their totals.

Those who originally compiled the list were careful to note that it contained “Known” names and addresses as of March 1970. I can verify that it is not complete because my cousin twice-removed, Capt. Gerald Gordon Bell (R.F.C. 22, 47 & 150 Squadrons, 16 Victories), is not listed although he was alive and living in Ottawa at the time. Bell died in October 1970.

In 1970 all of the men on this list would be well into their 70’s and 80’s. These “known” survivors of the Great War were credited with a total of 240 Victories. There are some names to be reckoned with however the one that stands out to me is Raymond Collishaw, a Nanaimo boy, whose amazing service record is largely unknown to most Canadians. Collishaw was overshadowed by William (Billy) Bishop but some feel that he would have received more attention and have been credited with more victories had he flown in the Royal Flying Corps (R.F.C.) and not the Royal Naval Air Service (R.N.A.S.). 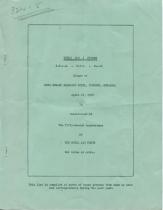 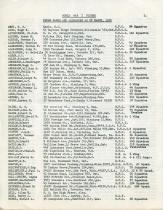 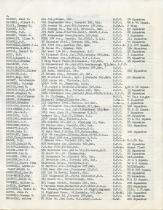 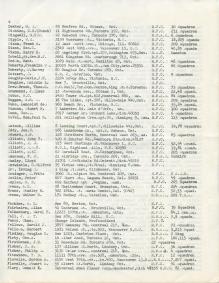 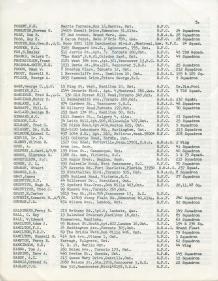 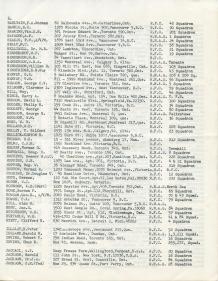