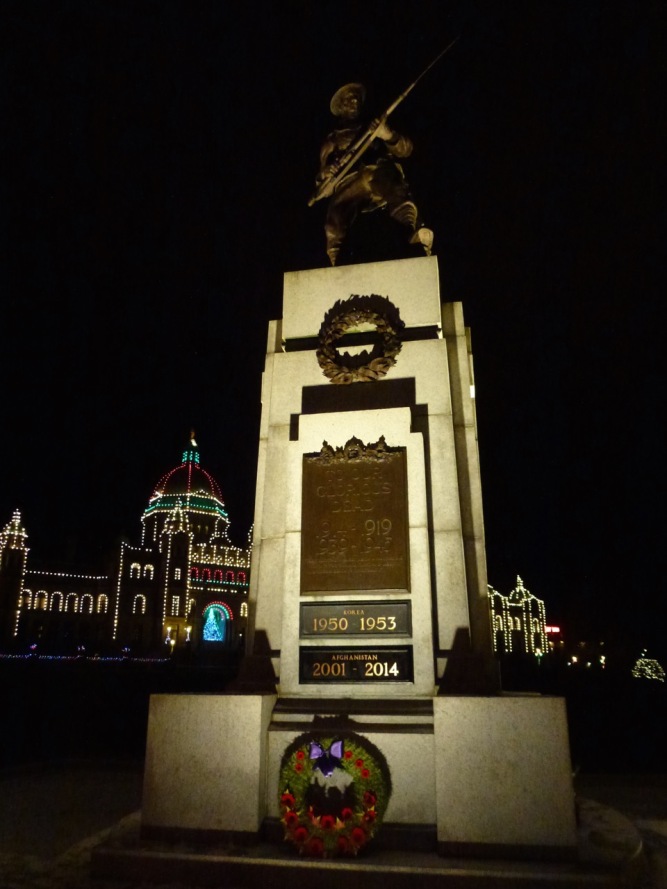 On July 12, 1925 the Victoria War Memorial was unveiled by Lieutenant-Governor W.C. Nicole. Earlier this year the 91-year old monument received a larger base and four new lights, just in time for the visit of the Duke and Duchess of Cambridge and for our Remembrance Day ceremonies. The memorial looked particularly good last Saturday night with the Provincial Legislature as a backdrop.

I’d like to wish all my readers and clients a very Merry Christmas and a happy and prosperous New Year! I leave you with some photos taken in Victoria BC that evening as well as a scan of the programme from the ceremony that took place in 1925. 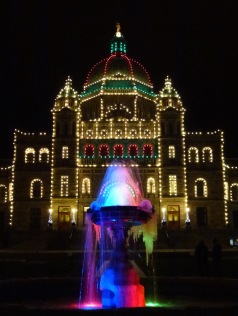 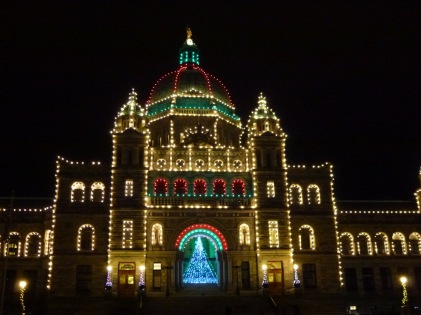 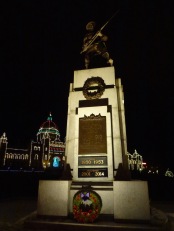 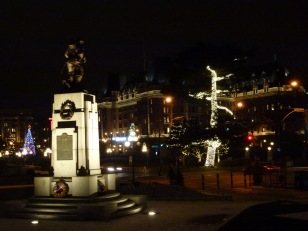 The Cenotaph with the Empress Hotel in the background 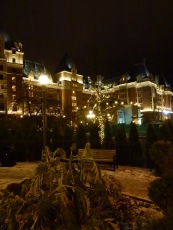 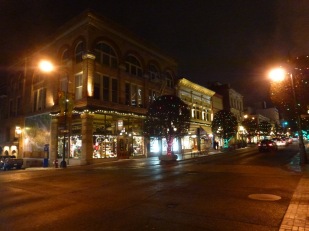 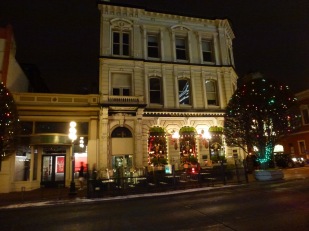 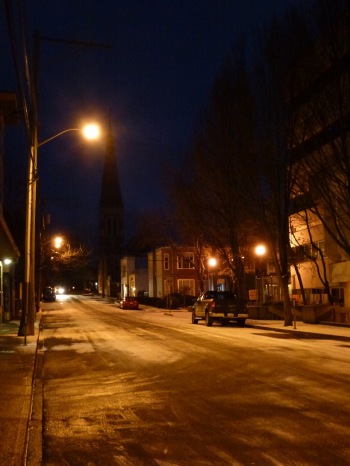 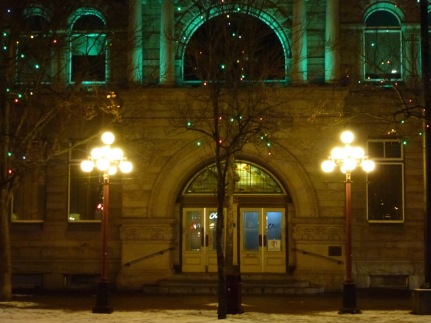 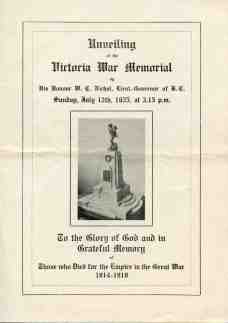 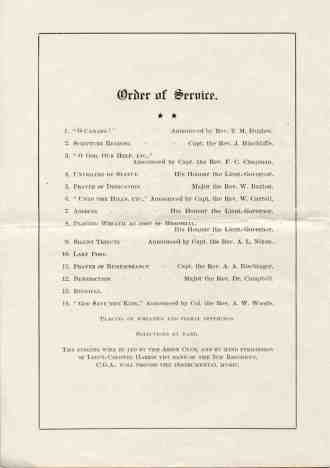 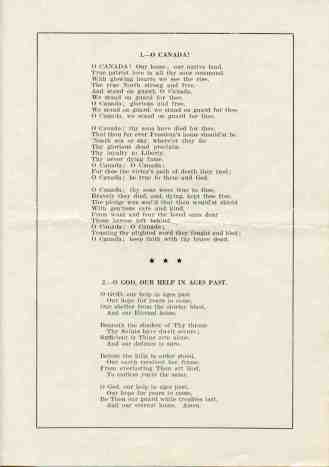 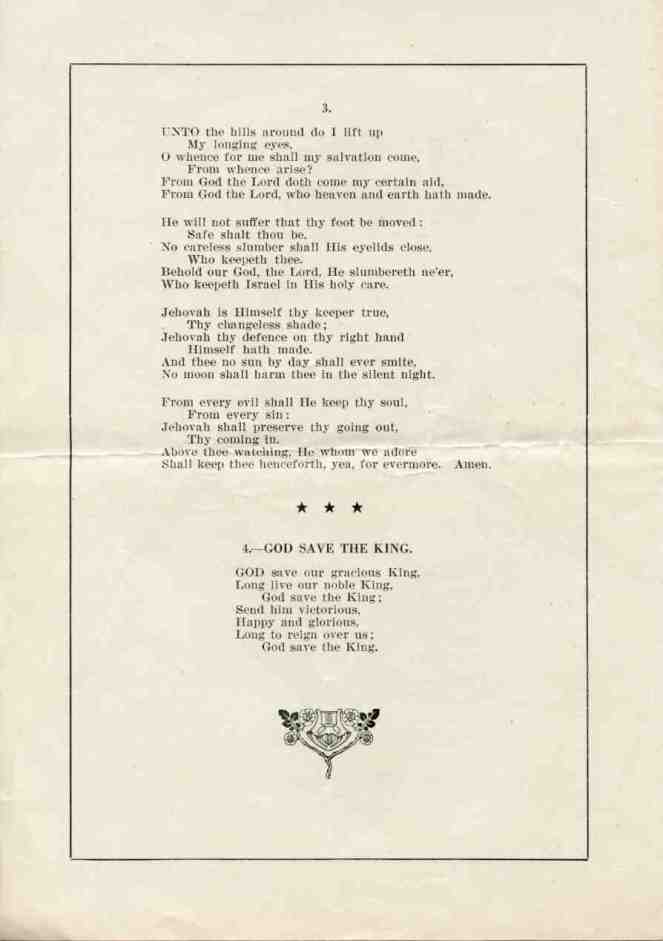 Tagged as: cenotaph, Christmas, Victoria BC