In December I published an article on a 1915 Christmas card written by Sgt. Thomas Diplock to his future wife Gwen while he was a Prisoner of War in Giessen, Germany. Thomas was in the 7th (1st British Columbia) Battalion and was captured on April 24, 1915 at the Second Battle of Ypres. He spent nearly three years at Giessen before being transferred to neutral Holland in late March 1918 where he spent the remainder of the war.

A Christmas card sent from Giessen P.O.W. camp in 1915

Last month I was contacted by Sharon Gerbasi, one of Thomas’s seven grandchildren, and I’m very happy to report that Thomas’s Christmas card has been reunited with his family.

Sharon very kindly provided me with these photographs as well as information on Thomas’s post-war career with the Department of Veterans’ Affairs, in particular his work with the Soldier Settlement Board. Thomas’s work eventually required the family to relocate to Edmonton but Gwen and Thomas returned to North Vancouver when he retired after 38 years of service.

I’d like to extend a special thank you to Sharon and her cousins for allowing me to share these photos and this new information with you. 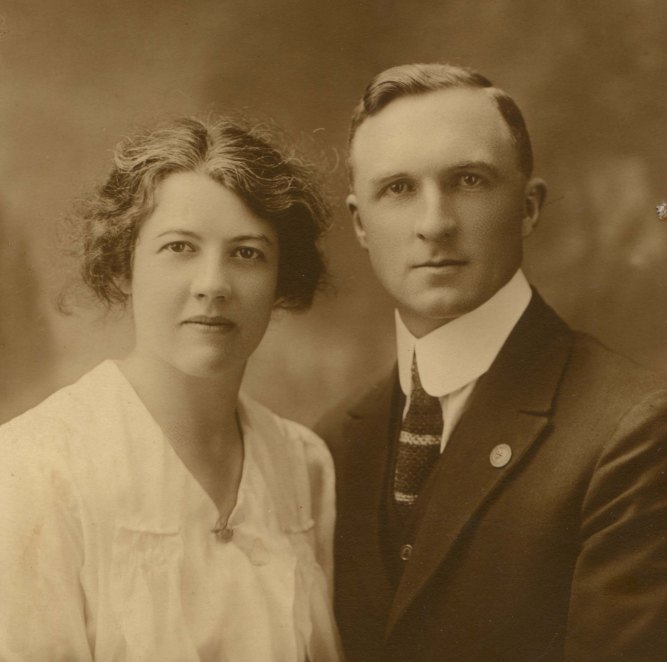