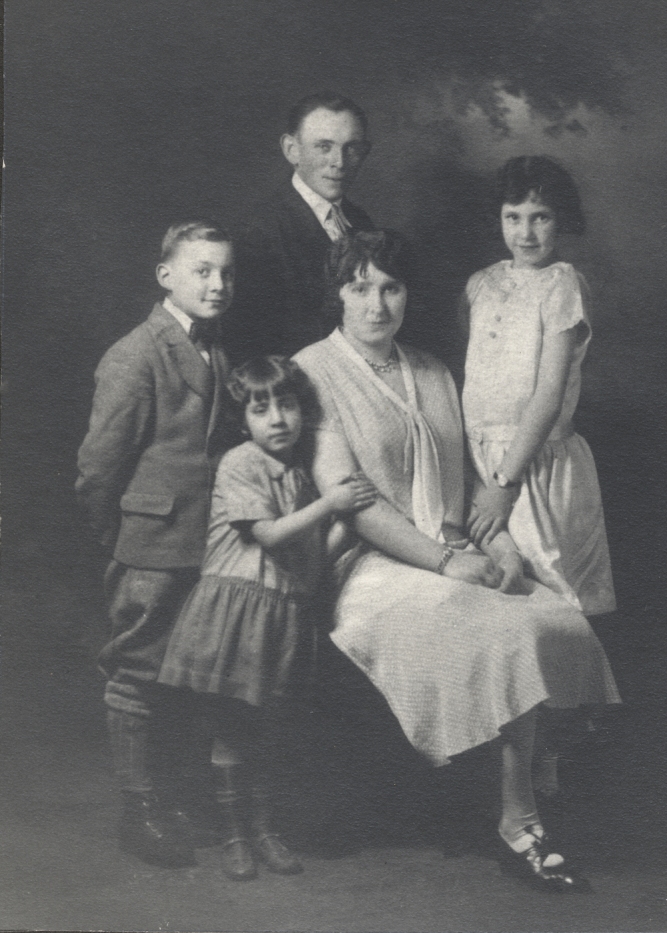 Rene Joseph Jacob Palmer (Palmen) was born in Heerlen, Netherlands on January 7, 1890 and immigrated to Canada in 1909. He enlisted with the 132nd Battalion in Chatham, NB on March 10, 1916 and was assigned regimental number 793957. He held the rank of Private throughout his military service.

He sailed with the 132nd Battalion to Britain on October 26 1916 aboard the S.S. Corsican arriving on November 5. One month later he embarked for France to join the 87th (Canadian Grenadier Guards) Battalion of the 11th Brigade, 4th Canadian Division. He was taken on strength by this unit on December 6 1916.

During the build up to Vimy Ridge Private Rene Palmer was briefly attached to the 182nd Tunnelling Company, Royal Engineers. This British tunneling company was one of six that were operating in the Vimy sector for nearly a year. They were involved in the construction of subways in the Zouave Valley and in the laying of underground mines. Palmer returned to the 87th Battalion on April 4.

The early morning hours of Easter Monday April 9 1917 broke with a combination of driving rain, sleet and snow. All four divisions of the Canadian Expeditionary Force were in place including the 11th Brigade which was tasked with capturing the heavily defended and highest point on Vimy Ridge known as Hill 145. Preparations for the assault were meticulous but nevertheless serious errors did occur, including one that resulted in a 100-metre section of German trench being overlooked in a pre-battle artillery bombardment, a trench that stood directly in the path of the 87th Battalion. As Tim Cook described in his book Shock Troops:

“The lead company of Grenadiers was nearly annihilated in only a few minutes, and sixty percent of its men lay dead and wounded within metres of the start line. This was the Somme all over again.”

The Canadians finally took control of Hill 145 on the afternoon of April 10, an objective whose significance is reflected in the fact that the Vimy Memorial stands atop this hill today.

Aside from routine entries relating to transfers between units, Rene’s Casualty Form – Active Service form also documented that in July 1918 he was granted permission to marry, a wedding that would have to wait until the following a year.

Rene remained on the continent with the 87th Battalion until May 3 1919 when he returned to England. On May 20 he was demobilized but wasted no time making his way to the Susteran, Netherlands where he married Maria Paulina Houben on June 22. Rene returned to Canada that same year with his young bride and started a family in Saint John, New Brunswick. Sadly Rene passed away in 1935, aged only 45 years old.